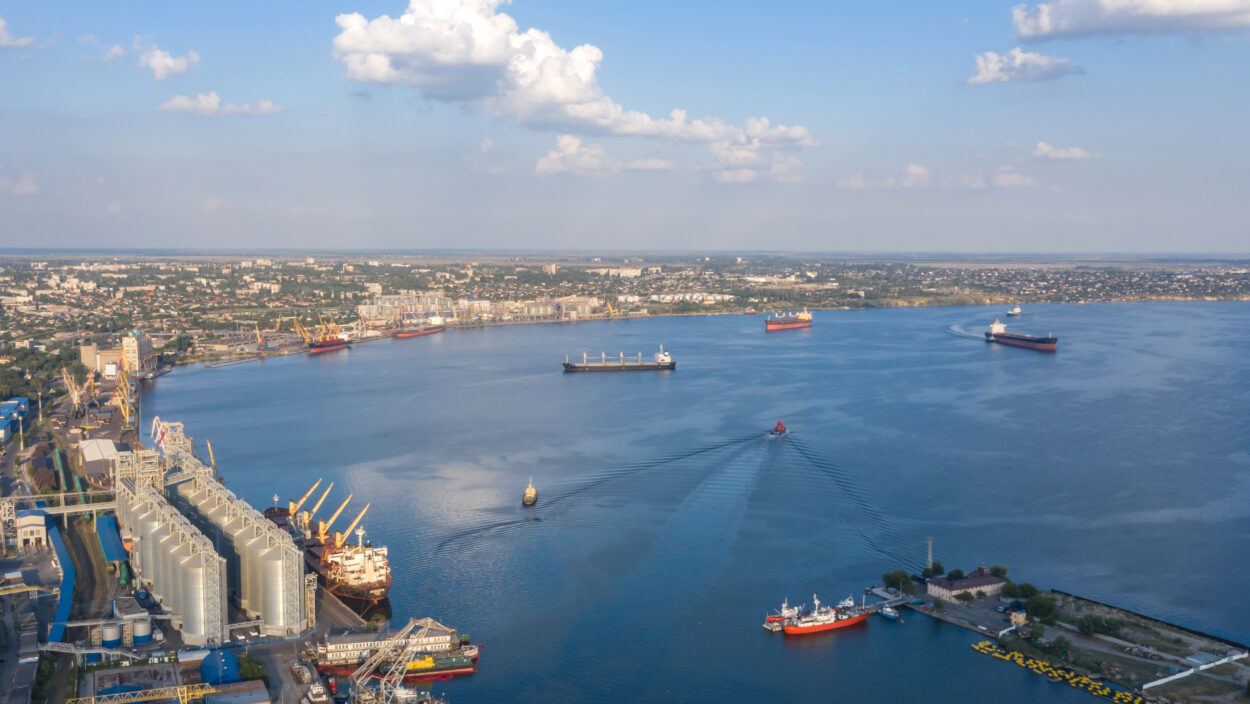 On Tuesday, February 15 the Supreme Court put an end to a long dispute between the Mykolaiv’s port operator and the Ukrainian Sea Ports Authority. The court confirmed the correctness of the conclusions of the Antimonopoly Committee of Ukraine on the state enterprise's anticompetitive actions. The private company will have an opportunity to take further steps to recover their damages.

It is significant to recall that during the period from September to December 2017, Mykolaiv’s branch of the state enterprise Ukrainian Sea Ports Authority (USPA), ignored the applications of the Legrant’s client for cargo transportation plans and the acceptance of ships to the berth of the Mykolaiv Sea Port, which made it impossible to fulfill obligations under the concluded transshipment agreements.

The formal reason for the refusal was the unsatisfactory technical condition of the berth. However, at the same time, the mooring location was not decommissioned, and, as it turned out later, another company got access to it.

The LEGRANT client applied to the territorial office of the Antimonopoly Committee of Ukraine, which recognized the actions of the Mykolaiv’s branch of SE "USPA" as anti-competitive.

Subsequent revision of the decision by the Antimonopoly Committee of Ukraine confirmed the correctness of the conclusions of the territorial office. Although, the USPA did not agree with them, having appealed the decision in court for a long time. However, the courts of all three instances rejected the Authority's demands.

“This decision clearly defines the limits of the USPA's powers when interacting with the port operator on applications for cargo transportation plans and receiving ships. In addition, the evidence base collected by the Antimonopoly Committee opens up opportunities for the port operator to file subsequent claims for damages,” Tatyana Titarenko, Managing Partner of LEGRANT, comments on the completion of the trial.

The case was accompanied by adviser Lyudmila Sizonenko and lawyer Yaroslav Dabizha under the general supervision of the managing partner Tatyana Titarenko.